Wasps are far more dangerous than people think. While everyone knows that you must be wary of these pests, they underestimate the danger. They also fail to grasp how threatening it is to have wasps nesting on your property, especially if you try to interfere with their nest. Here are a few of the dangers of wasps which you should take note of.

1. Wasps can sting you multiple times

One of the biggest dangers of wasps is that, unlike unwanted bees, they do not sting you and then die. No, these pests can sting you as many times as they like. The problem with this is that being stung multiple times may trigger an allergic reaction. If you experience a reaction, it’s possible to go into anaphylactic shock, and this can be fatal. 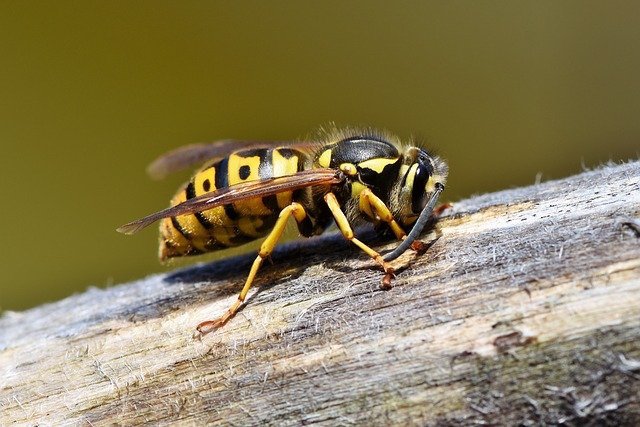 2. They are territorial and aggressive

Wasps consider the area surrounding their nest as “territory” which must be defended. Any creature in that area is fair game. They will attack and continue attacking until you leave. This can become a massive issue if you need to regularly walk through the area.

3. You may not notice they are near

Another difference between wasps and bees is that wasps do not buzz. They are silent creatures who do not make a sound as they fly about. This means you may not notice them until it’s too late, and you’re being stung.

One of the biggest dangers of wasps is when people use DIY removal methods. They think that getting rid of wasps is as simple as knocking the nest down. They think that hitting the nest or setting it on fire is a good idea. None of these methods actually work. What they will do is make the wasps angry. These wasps will swarm and attack you. What’s more, you will not actually prevent wasps or have solved the problem. The wasps will simply return at a later date. 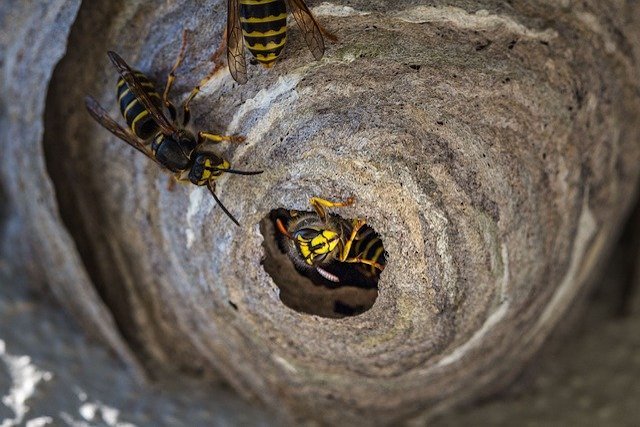 5. Wasps call for reinforcement when threatened

Another one of the huge dangers of wasps is that they act as a group. When a wasp encounters someone in their territory, they immediately call for backup. One wasp suddenly turns into a dozen all attacking you, and the danger increases exponentially. You need to call for your own reinforcements in the form of professional wasp control in London before it gets to this point.

6. They cause damage to buildings

While this is most often not too serious an issue, it’s still a problem. You see, wasps often build gargantuan nests which are then attached to buildings. It is almost as if the nest is attached with super glue. This means that removing the nest can be difficult. Not only that, doing this may cause some damage.