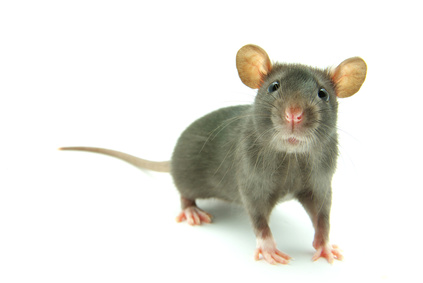 Originated in the steppes of Central Asia .

Reportedly found in this country as early as the 9th Century, when and how will continue to remain unsolved.

House mice will drink water if available but can survive on food with a moisture content of 15%. It is omnivorous, feeding from a number of different points.

Were will you find them?

In a house you will find them in the kitchen, under units, behind fridges, behind bath panels, under stair cupboards and boiler and airing cupboards to name just a few places. In the past we have had to deal with a mouse getting stuck in a toaster but this is very rare.

The most common problems come from the common House Mouse. As well as spreading disease, contaminating food and water, mice are also destructive to property and will chew on almost anything.

In the home you will usually find mice in the kitchen, under cupboards, behind fridges and appliances, behind bath panels, under stairs and behind boilers or inside  airing cupboards, although they can get into most places within the home. Most commonly you will either hear them scratching or spot signs of mouse droppings first, which look like tiny brown pellets. You will often see signs of the damage they leave behind where they have chewed through things, often food containers. In London they are most commonly found living inside the home but in rural Hertfordshire they are also often found in out-buildings.

We provide Mouse pest control services for all of London Essex Kent Surrey Hertfordshire and Cambridge.

Once the pest controller has established  the source and size of the problem , they will then be able to apply treatment to the appropriate areas. All our treatments are safe for children and animals and any baits are placed inside a plastic, tamper resistant bait box if necessary.