Insect heat treatment has revolutionised bed bugs extermination. In the past, getting rid of these pests was extremely difficult. Today it’s a breeze. For this reason, these treatments have become more and more popular. In fact, when it comes to heat treatment versus fumigation, fumigation is rarely used these days. What you also have to understand is that insect heat treatment is not only for bed bugs. No, this method can be used to destroy almost any type of insect.

Pests you can treat with insect heat treatment

One of the reasons why insect heat treatment is so effective is because it’s based on proven scientific facts. This method was created by scientists who study insects and how to destroy them. The big problem with pest control is that pests are increasingly becoming immune to pesticides. Pests like cockroaches have evolved to the point where only the strongest pesticides can kill them. Obviously, this is a major problem, so these scientists needed to find an alternative. 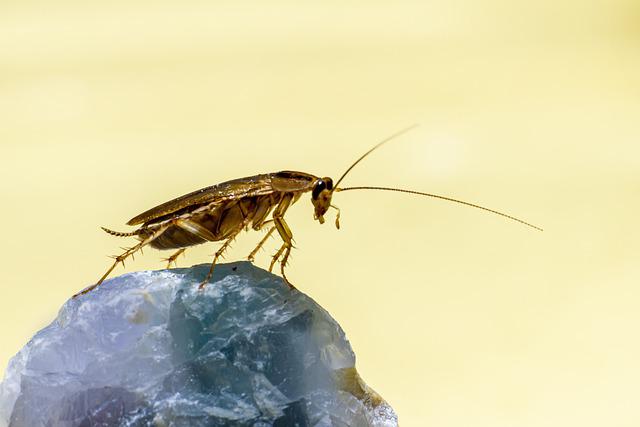 What they hypothesised was that heat could be used to kill insects. Experiments were done and this was discovered to be true. Once an area reaches a specific temperature, the pests will simply die after a certain period of time. cb
f
For instance, it was discovered that at 55°C, German cockroaches die after about 7 minutes. At 47°C, it takes around 58 minutes for them to die. Bed bugs die in about a minute when exposed to 55°C, and around 14 minutes at 47°C. Along with this, their larvae and eggs will also die. A big advantage of this is that pests cannot become immune to heat.

Are their insects you can’t treat with heat?

This method of pest control is quickly becoming the standard. Actually, many pest companies are starting to abandon methods like fumigation and pesticides. The reason why is simply because this technique is incredibly effective. When done right, insect heat treatment has a 100% success rate. It can literally kill every single insect in the room and prevent them from coming back. Even better, it works on almost every single insect. The two most commonly treated insects are cockroaches and for bed bug control in London. It also works for woodworm, fleas and spiders. 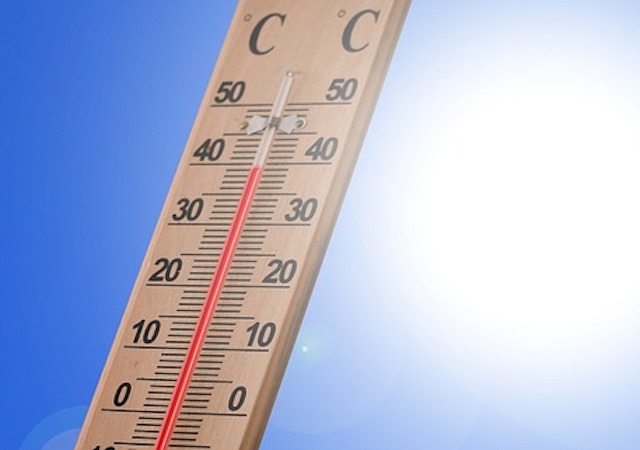 Unfortunately, it doesn’t work for every bug. Despite the fact that wasp and fly control is vital, these insects are notable examples of this limitation. With flies it simply speeds up their lifecycle and with wasps it makes them more aggressive. The bottom line is that this method of pest control is highly effective for a number of insects. What’s more, it’s also environmentally friendly and does leave a chemical residue in your home.

If you’re dealing with a specific issue, and you’d like a try heat treatments, then get in touch with us. We can answer any question you have, including whether or not this treatment will solve your issue.