Rats are almost synonymous with London. Anyone who lives in this city knows that we have a serious pest problem, especially when it comes to rats. But what are the reasons for this, and why does London in particular attract rats.

Rats are age-old residents of London

The biggest reason why rats are such an issue is basically because they have been here forever. These pests have been in the city ever since Roman times. What this basically means is that they have learnt to thrive in an urban environment. Countless generations of rats have evolved in the city and this has given them excellent survival skills. Commercial pest control of rats is especially difficult. 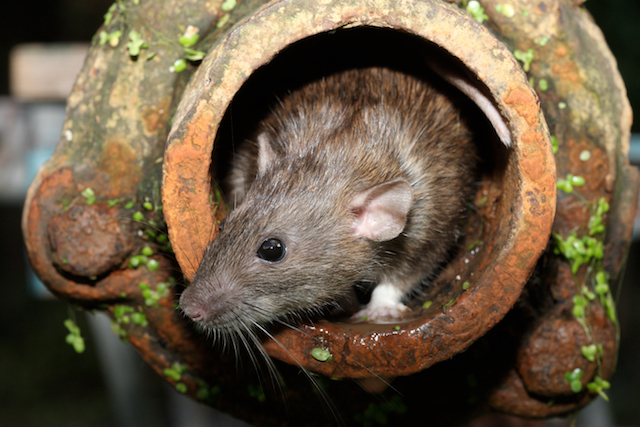 Another reason why we have such a pest problem with rats is because of London’s vast underground areas. These include things like the sewer network and also the tube. In addition to this, there are countless other underground areas that humans may be completely unaware of. These areas allow rats to live and breed undisturbed. They do not have to worry about humans interfering with them

But by far the biggest reason why London has this enormous rat pest control problem is because of food. The city provides rats with an almost limitless amount of food. Whether this is from overflowing public dustbins, homes, or bins behind restaurants. You also have things like birdfeeders in suburban areas. What’s more, rats are not picky about what they eat. These pests are omnivores and can eat almost anything. They can also survive on very small amounts of food.

Surviving and Thriving in the capital

London also provides rats with a large variety of nesting options. Just like with food, these are countless places for rats to build their nests, and also materials for building their nests. London also has a massive pest problem due to the lack of predators. Unlike out in nature, rats do not have to worry about predators. There are no wild animals trying to attack them in the city. The only real thing they have to worry about is humans trying to exterminate them. Yes, you have things like urban foxes, but these are a negligible threat to rats. 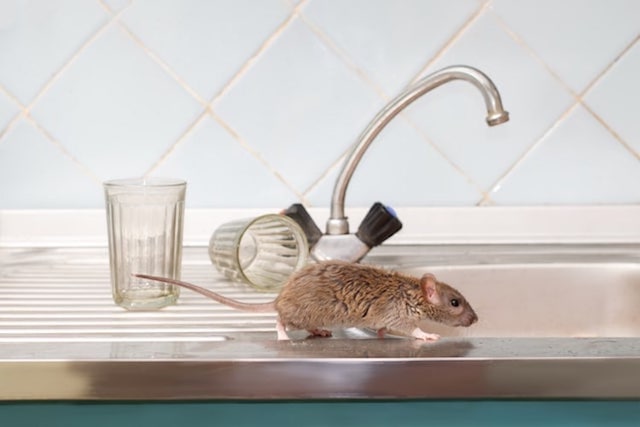 Preventing rats that live in London is a challenge because they also have an extremely good chance of survival. Because there is adequate shelter and food, most of their young survive. This, together with the rate at which they breed, leads to an enormous population of rats in London.

Finally, London has a relatively mild climate. While it does get warmer in summer and colder in winter, the temperatures are not extreme. This gives rats a greater chance of survival. Also, when there are things like snowstorms and heavy rain, rats have more than enough places to shelter.